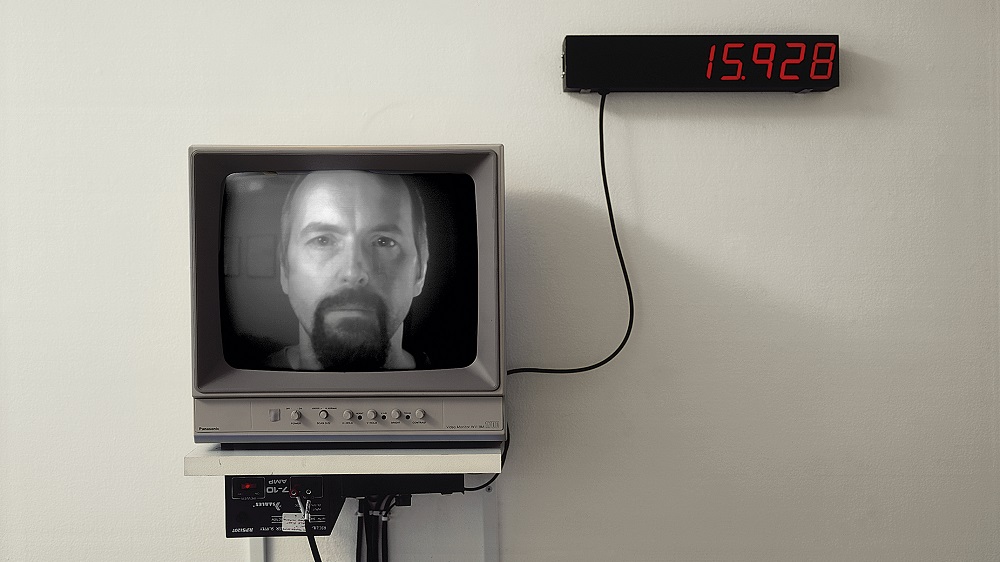 A musical poetry recital seeking to complete the experience of the visit to the exhibition and to show the connection between Viola and transcendentalism, with the participation of two great artists: Jordi Savall and Manel Forcano. In communion with a video by Bill Viola, Savall will offer introspective tunes in a rare solo presentation. Alternating with him, Forcano will recite poems by Christian, Sufi and Buddhist mystics. The powerful, deliberate construction of Bill Viola’s work, Savall’s viol and the intimacy of the poetic voice will be the ingredients of a unique night. In attempting to explain our relationship with the invisible, the evening will lead us to spiritual connection and aesthetic transcendentalism.

Jordi Savall is one of the most versatile musical characters of his generation. For more than 40 years now, he has been uncovering for the world musical marvels abandoned in indifference and obscurity. He spends his time researching this old music, before reading it and performing it with his viol or as a conductor. His activities in the concert hall or as a teacher, researcher and creator of new musical and cultural projects makes him one of the principal figures behind the phenomenon of recovering historical music.

Manuel Forcano is a poet, translator, and doctor in Semitic philology from the University of Barcelona, where he has been a lecturer in Hebrew, Aramaic and the history of the Middle East. As a poet, he formed part of the Imparables group and his sensual work with an oriental and classicist influence has won several prizes, including the Jocs Florals de Barcelona, the Carles Riba and the Tivoli Europa Giovani international prize. (A ticket includes free access to the temporary exhibition in the days following the activity).

· Includes free access to temporary exhibitions in days after the activity

More information about «Bill Viola. Mirrors of the Unseen» >

Back to cycle Parallel activities of the exhibition: Bill Viola. Bill Viola. Mirrors of the Unseen 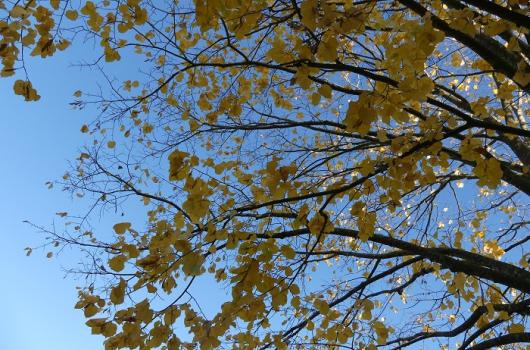